What New Biomes Will We See in the Minecraft 1.19 Update 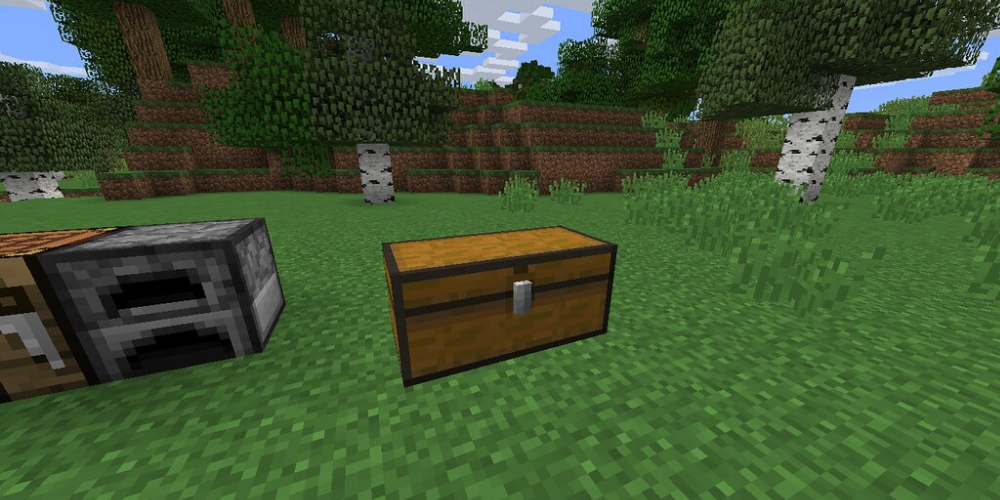 The excitement caused by Minecraft 1.18’s all-new world generation system has yet to die down, so it is going to be pretty tough for update 1.19 to beat that. However, it certainly doesn’t seem like 1.19 will be overshadowed by its predecessor since it’s going to bring us lots of new mobs, biomes, and cool new features. Below, we will list all the new biomes that are expected to appear on Minecraft Bedrock and Minecraft Java Editions.

As you could have guessed, this biome was going to be released during the 1.18 Caves and Cliffs update. Unfortunately, there were some delays in the development process, making it a part of update 1.19. Beware, however, you won’t find a cave biome more dangerous than this one!

Deep Dark Caves got their name for a reason. Unlike other cave biomes, the Deep Dark Caves don’t have any reliable sources of light. But that’s not all. Deep within these caves, you may be able to find the Ancient Cities.

This castle-like structure is home to a very powerful boss called the Warden. What makes it special is it’s the first mob in the game that is completely blind. Despite its blindness, defeating it will prove to be quite a challenge, since everyone near it is affected by the darkness effect, reducing their in-game brightness to a minimum.

This monster can kill you with just several hits and attacks based on the sounds and vibrations that you make. Thus, your only option to defeat it is to use stealth.

The new swamps biome is a lot less sinister than the Deep Dark Caves, but it doesn’t mean that it is any less fun to explore. Here, you will be able to encounter a new block mud block that has many different purposes. It can even be used as construction material to build a house. Swamps will now be home to frogs, tadpoles, and even fireflies that come out at nighttime, providing soft, beautiful illumination.

Minecraft 1.19 update will also be adding mangrove swamps, which are basically a blend between jungle and swamp biomes. There, you will find mangrove trees, swamp mobs, and lots of mud.

This concludes our list of biomes that were confirmed to be included in update 1.19. Aside from them, we may also see a birch forests biome, savanna biome, jungle and swamp villages, revamped Badlands biome, or possibly even a desert in 1.19. Which additional biome do think will be included in the 1.19 update? Are you excited to explore the Deep Dark Caves and slay the blind Warden? Tell us what you think in the comments below.